Talk: Claude Martin and the French in Awadh 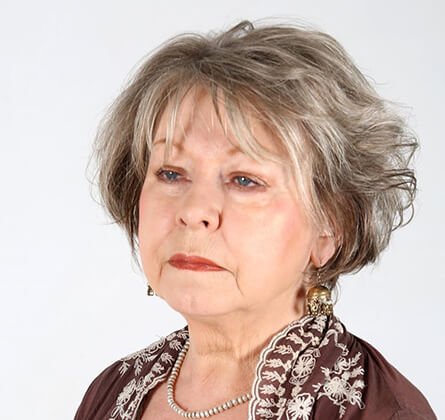 Tornos invites you to attend an Online (Zoom) Talk  by Dr.Rosie Llewellyn-Jones MBE on the topic: “Claude Martin and the French in Awadh“. This talk is being hosted by Alliance française  and open to Tornos patrons and guests.

Studied Urdu and Hindi at the School of Oriental & African Studies, University of London.  Awarded a First Class Honours degree in 1973 and completed her PhD there in 1980 which was subsequently published as A Fatal Friendship: the Nawabs, the British and the City of Lucknow in 1985.

Rosie has written a number of books including Murshidabad, Forgotten Capital of Bengal (with Dr Neeta Das): Portraits in Princely India (published by Marg) and on the Uprising of 1857.  She is the editor of Chowkidar, the journal of the British Association for Cemeteries in South Asia  (BACSA) published twice a year.

Her biography of Nawab Wajid Ali Shah The Last King in India published in 2014 was a critical success in Britain and India. She has recently completed a book on Battlefield Lucknow for Harper Collins India to be published later this year and the final part of her trilogy on Claude Martin will be published as The Estate of Major General Claude Martin at Lucknow: an Indian Inventory next month.

Rosie visits the subcontinent as frequently as possible and was an invited speaker at a recent Jaipur Literature Festival.  She is part time archivist at the Royal Society for Asian Affairs and was a Council Member of the Royal Asiatic Society. She was awarded an MBE in 2015 for services to British India studies.